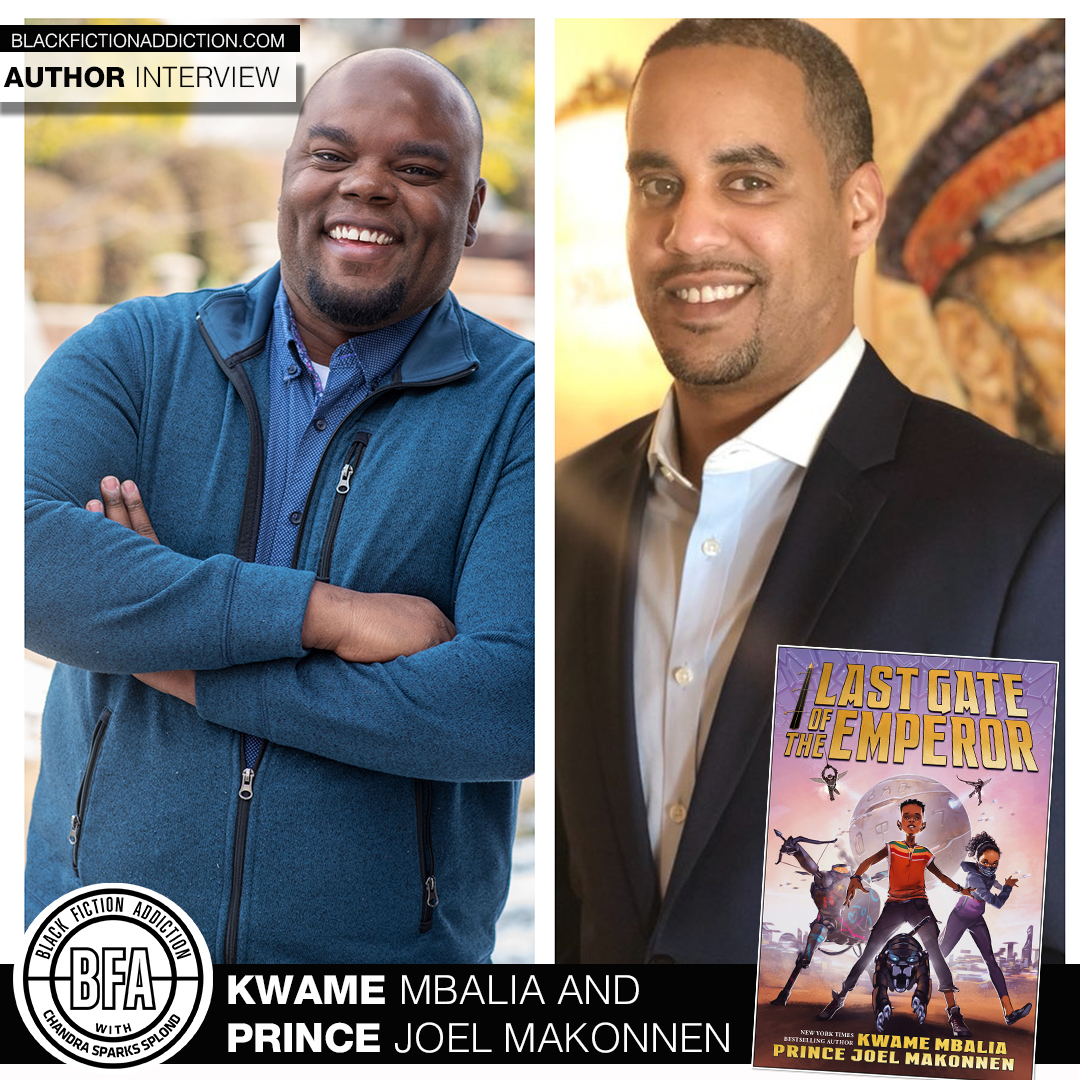 Joel, what do you want readers to learn from Last Gate of the Emperor?
I’d like young readers to have two main take-aways. First, I want them to learn that just like our protagonist Yared Heywat had to learn, on the journey to reaching your full potential you must find and embrace your own story, your own identity, no matter what it is, and learn to love and believe in yourself. That is the key ingredient for success and is the path to a life of fulfillment. And more generally, I want Last Gate to draw them into Ethiopia’s legendary history and her royal dynasties, which have ruled for thousands of years and repelled would-be invaders for as long, and I hope they find inspiration in these powerful stories–especially our young readers of African descent. This is their history. And hopefully this book will also spark the curiosity of children worldwide to go and find out even more about Ethiopia and Africa on their own.

Joel, if you could pick another profession, what would it be and why?
I was born a prince, but my true calling was not politics. Instead, I always wanted to become a lawyer, and now that I’m well into my career practicing law I wouldn’t change that for anything. However, in an alternate life I would have enjoyed being a musician or a singer and going on world tours. I simply love music; it is the universal language that can be understood by anyone without needing translation. And what I truly relish in this life is connecting with other people from different backgrounds and regions of the world, learning new languages and discovering other people’s foods and cultures.

Joel, what’s next for you?
My wife, Ariana, and I have launched our own media and entertainment company called Old World//New World. We develop and produce movies and TV series, books and digital media. Currently, we’re developing two films, one is a biopic drama about my great-grandfather Emperor Haile Selassie, and the other is a romantic comedy about Ariana’s and my real-life love story. We also have a couple other irons in the fire, so stay tuned! We will be bringing many more powerful stories to life that will inspire the Black Diaspora and audiences worldwide.

Kwame, what is this latest book, Last Gate of the Emperor about?
Last Gate of the Emperor is a story about searching for–and claiming–one’s role in the world (and in this case, the galaxy)! Yared is a boy who one day discovers that the stories from his childhood are real, and that he’s a protagonist whether he wants to be or not. It’s a race to the stars and Yared is determined to be first.

Kwame, what is the best part about being an author, and what is the worst part?
The best part of being an author is creating worlds where I can do away with a lot of the issues we face today, such as racism and misogyny, and make the rights and privileges we fight for the standard. The worst part is fuming about why those rights and privileges aren’t standard yet in the real world.

Kwame, what’s next for you?
Oh, I think Yared, Besa and the Ibis have a few more adventures left in them 🙂

Use Black Fiction Addiction’s affiliate link to purchase your copy of Last Gate of the Emperor.

NEW BLOG POST: Sylvia Hubbard Prepares to Get in a

Shout out to all our authors who make it happen.