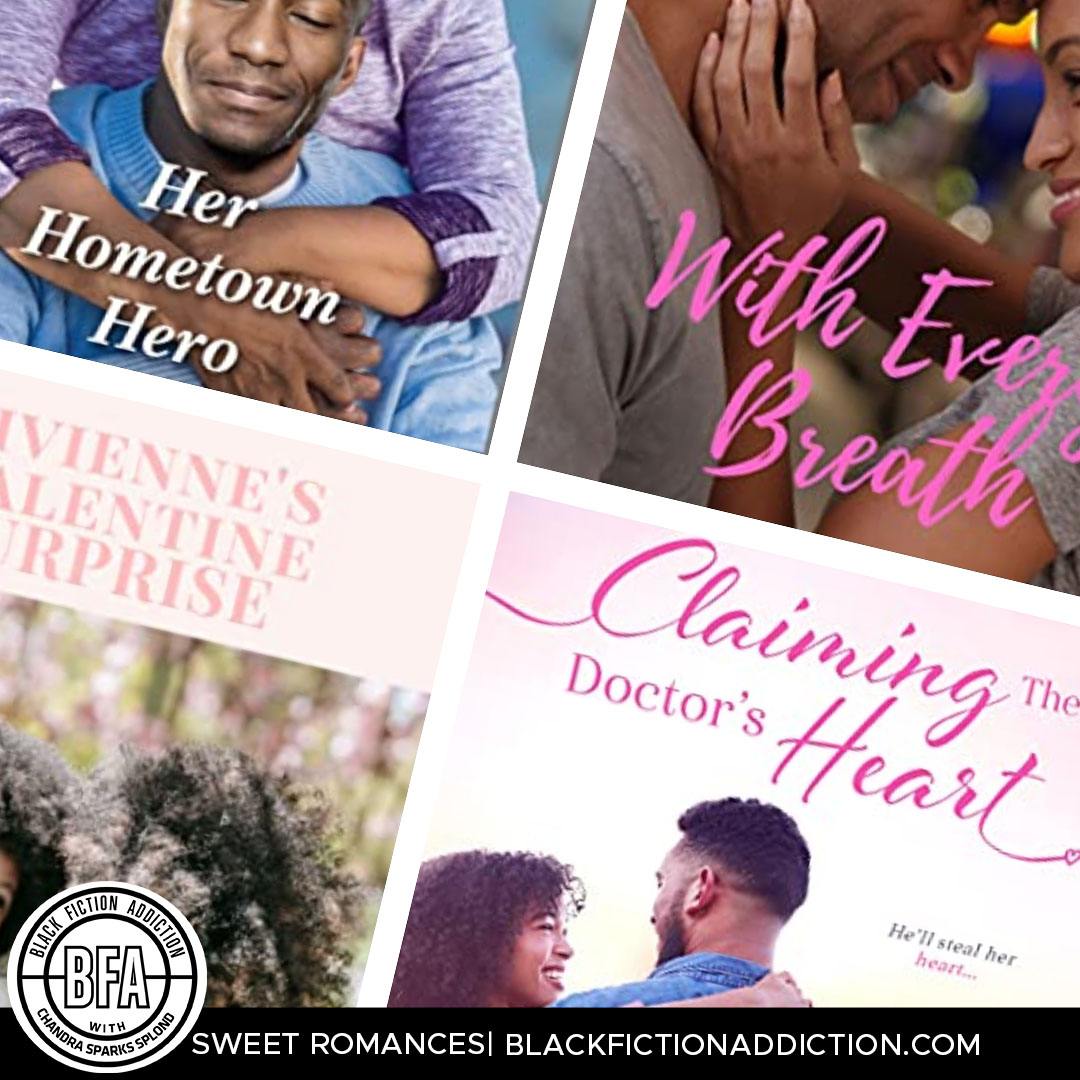 Just in time for Valentine’s Day, here a few sweet romances you’re sure to love.

She has nothing to lose, but loving her could cost him everything. Is he willing to risk it all a second time around when she has less than thirty days to live?

Renowned motivational speaker Nina Marie Robinson has received a grim prognosis. With the little time she has left, she’s giving one last commencement speech at her alma mater Jackson State University and taking a well-deserved vacation to the Bahamas. Nina is also determined to show her college sweetheart she’s still in love with him, but can she convince him to drop everything and board that plane with her?

Andrew McCall is one step away from being promoted to professor at Jackson State University. If anything goes wrong, Andrew will find himself in the last place he wants to be—chief executive officer of McCall Resorts as his father’s successor. When Nina comes to town and requests that he accompany her to the Bahamas, will he have to choose between the woman he’s always loved and everything he’s worked for?

Vivienne Adams was a teacher who’d reached her limit. Normally, she’d go home and drown in ice cream and Netflix. But this time she went to happy hour with her younger colleagues. On the way home, she had an accident, which could have been much worse. Vivienne prayed, made a few cursory promises to God and was given grace. She soon learns how serious God is about promises when she unexpectedly becomes guardian to Bronwyn.

Wounded marine Trey Rothchild has returned to Polk Island. People call him a hero, but will he ever feel that way after losing his team? Reuniting with high school crush Gia Harris buoys his spirits. Though she’s focused on making her physical therapy clinic a success—and avoiding romance with patients—Gia can’t bear watching the former athlete sit on the sidelines of life. Could helping Trey recover include loving him fearlessly?

In this heart-warming romance, set in a charming Southern small town, the love of family and the strength of community come together to remind those who are lost where they truly belong…

Dr. Eric Bradley left small-town Clover Creek, Tennessee to follow his dreams. But when his father is hospitalized after a stroke, Eric must fill in as the town doctor. He’s more at home in a medical research lab, though, with test tubes and microscopes, not listening to patients brag about their grandkids or ask him where he’s been for the last ten years.

Without Holly Ransom, the receptionist, to keep things running smoothly, he wouldn’t survive. And seeing her every day is an unexpected upside. She’s struggling to keep her family bakery afloat while also working full-time at Bradley Medical, and somehow still manages to find a silver lining in every cloud. If only her sweet n’ sassy charm were enough to solve all his problems.

Eric has only thirty days to return to Atlanta or he’ll lose the opportunity of a lifetime. But how can he leave the woman he’s falling in love with and his family legacy behind?