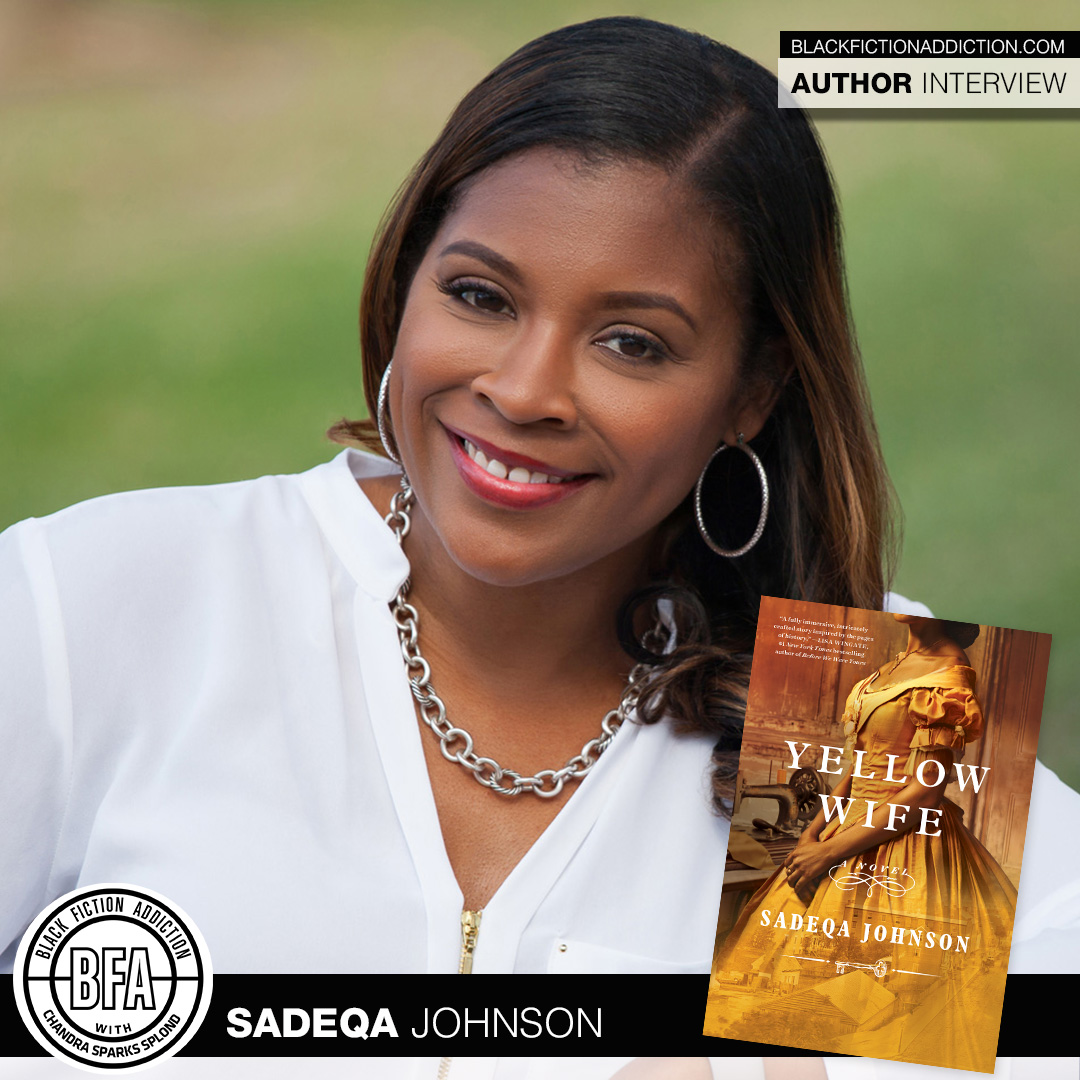 Born on a plantation in Charles City Virginia, Pheby Delores Brown has lived a privileged life. Shielded by her mother’s position as the plantation’s medicine woman, and cherished by the Master’s sister, she is set apart from the others on the plantation, belonging to neither world.

Freedom on her eighteenth birthday has been promised to her, but instead of the idyllic life she imagined with her true love, Essex Henry, Pheby is forced to leave the only home she has ever known and unexpectedly finds herself thrust into the bowels of slavery at the infamous “Devil’s Half-Acre,” a jail where the enslaved are broken, tortured, and sold every day in Richmond, Virginia. There, Pheby is exposed not just to her Jailor’s cruelty but also to his contradictions. To survive, Pheby will have to outwit him but soon faces the ultimate sacrifice.

Why did you decide to write it?
It was more like a calling. I discovered the story of Mary Lumpkin, who inspired the character of Pheby Delores Brown, while walking the Richmond Slave Trail with my family in 2016. Mary was described as a mixed-race woman who arrived at the Lumpkin’s jail as a child. Richmond was the second largest slave market after New Orleans, and the Lumpkin’s jail was a notorious holding pen and punishing center for over 300,000 enslaved people between 1844 and 1865. Mary was forced into a relationship with her owner, Robert Lumpkin, who was known for his cruelty. She bore him five children. After walking the slave trail, I could not stop thinking about Mary. What was life like for her and her children? How did she live at the jail both witnessing and assisting in the business that profited from fellow enslaved people? Did she actually love Robert and adapt easily to being mistress of the property, or had she operated simply from the place of survival?  When I left the trail, it felt like the ancestors got in the car with me and followed me home, insisting that I tell their story. My research began and Pheby was born somewhere between facts and my imagination.

What do you want readers to learn from the story?
My hope is that readers gain a new perspective on the kind of impossible choices women in bondage were forced to make. I tell my children often that everything that is happening in America today goes back to our country’s roots in slavery. I would like readers to walk away with a more opened heart and mind, and a small glimpse of a life never considered or imagined.

If you could pick another profession, what would it be and why?
I wanted to be an actor before realizing I was a writer. I’ve done a little background acting and really enjoy being on the set. I love hearing the word Action!

What’s the best part of being an author?
Working from home. Before the pandemic and virtual school, I really enjoyed being home when my children got off the school bus so that I could hear about their day over a snack. Writing is like breathing for me, and it fuels everything that I do throughout the day. When I don’t write, I’m cranky and pent up. The magic that happens when I sit down to write a story is not lost on me, and I feel really blessed that my characters chose me to be their vessel. And of course, I love the book signings where I get to talk to readers and interact.

What’s the worst part of being an author?
I don’t really have a worst part. I’m really fortunate to be able to do what I love, so I try not to let the little things get me down. I do my best to look at the big picture, and that is I am living my dream. I get to wake up every day and tell stories.

What’s next for you?
I just started the first draft on another historical fiction novel set in 1955 between Philadelphia and Washington D.C.

Do you have anything you would like to add?
Thanks so much for highlighting authors and asking me to do this Q&A with you. It’s been a joy.

Use the Black Fiction Addiction affiliate link to purchase your copy of Yellow Wife.

Previous Post: « Meet Some of the Authors of Alpha Kappa Alpha Sorority, Inc.
Next Post: Sylvia Hubbard Prepares to Get in a Little Bit of ‘Trouble’ »